HANGZHOU, Sept. 6 (Xinhua) -- People in southern China learnt to brew beer from crops and plants about 9,000 years ago, according to findings during an excavation at the Qiaotou site in Yiwu City, known as the world's supermarket, in east China's Zhejiang Province.

Early evidence of beer drinking was found in an ancient platform mound at the site, as residues of starch, phytolith and fungi were discovered in pottery vessels.

Fungal remains suggesting an abundance of molds and yeasts were found to be close to typical microorganism used in wine making in today's East and Southeast Asia. The ancient techniques are also similar to the traditional methods of making rice wine in Yiwu today.

Humans may have observed moldy crops and found the yeast, said Wang Jiajing, one of the researchers carrying out the study.

Meanwhile, two human skeletons were unearthed at the site, which are speculated to be the earliest of their kind in Zhejiang. Ancient man likely used wine during rites including sacrifices and funerals.

However, at the time, locals had just begun to domesticate wild rice, and so the grain yield was relatively low, making alcoholic beverages a luxury, according to the researchers.

The Qiaotou site, first excavated in 2014, belongs to a Neolithic culture known as the Shangshan, which originated in the lower reaches of the Yangtze River, China's longest waterway. Rice cultivation is considered to have been born at the Shangshan sites.

Results of the study have been published in the journal PLOS ONE. 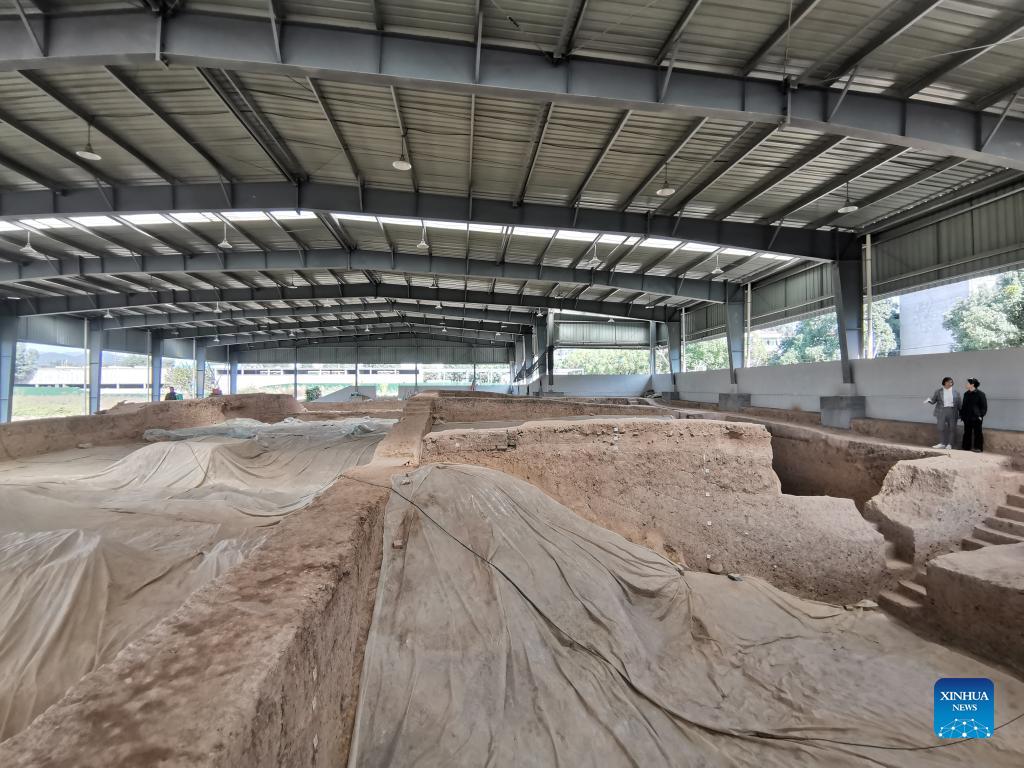