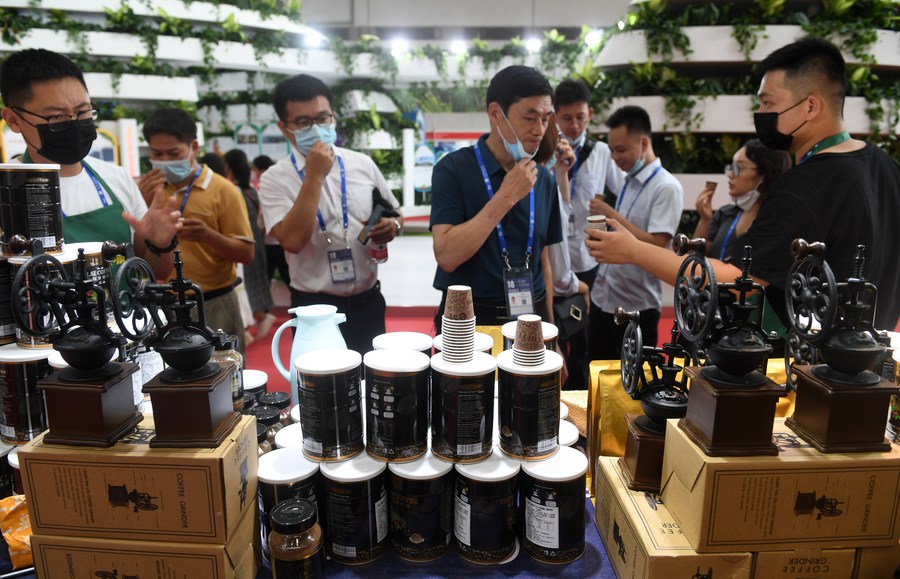 NANNING - This is the eighth straight year that Malaysian entrepreneur Chai Kean King has attended the annual China-ASEAN Expo to expand his business in China.

For this year's expo, which opened Friday in the southern Chinese city of Nanning, Chai has brought edible bird's nests, coffee and other Malaysian specialty products made by his food company, hoping to captivate expo visitors and find more business partners.

Enterprises from over 40 countries and regions are participating in this year's China-ASEAN Expo, which is held both online and offline and boasts a total exhibition area of 102,000 square meters. 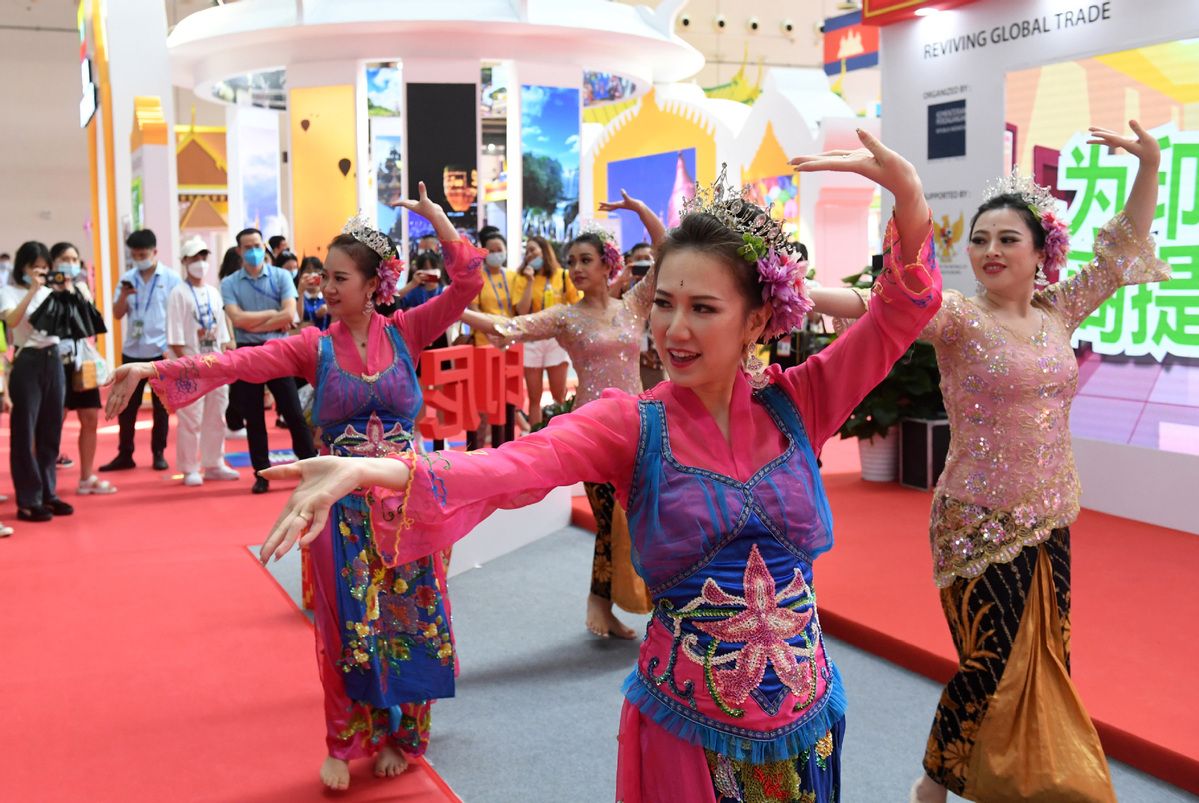 For Chai, attending the expo for eight years in a row has not always been easy. Last year, he traveled from Malaysia to China to take part in the event despite COVID-19-induced travel restrictions and quarantine measures.

"We spared no effort to attend last year's expo because we had found many of our business partners at the event," he said. "We have sold a lot of our products at previous editions of the expo and have further tapped into the Chinese market through this platform."

Chai's growing business in China mirrors the booming trade and strong bilateral ties between China and the Association of Southeast Asian Nations (ASEAN) over the past decades. 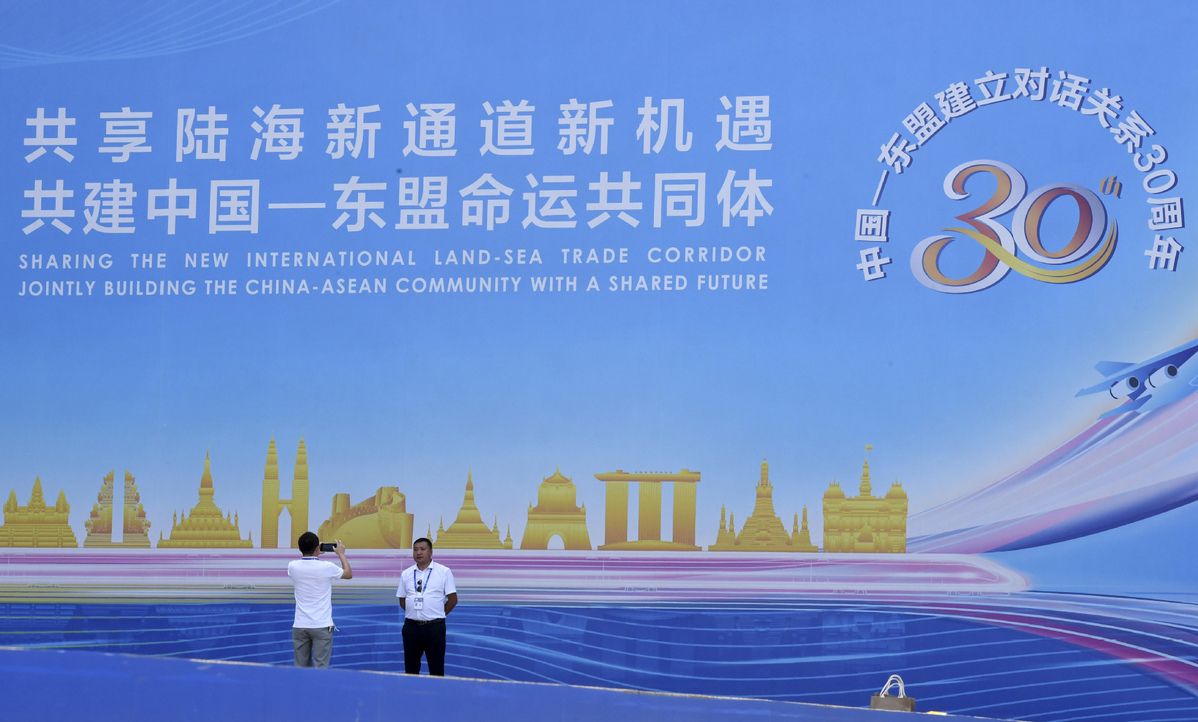 A man poses for a photo in front of a poster marking the 30th anniversary of the establishment of China-ASEAN dialogue relations in Nanning, South China's Guangxi Zhuang autonomous region, Sept 10, 2021. [Photo/Xinhua]

The two sides have bucked the global downward trend, and last year they became each other's largest trading partners. Such robust trade expansion has continued in 2021, with bilateral trade volume registering a 38.2 percent year-on-year growth in the first half of this year, according to official Chinese data. 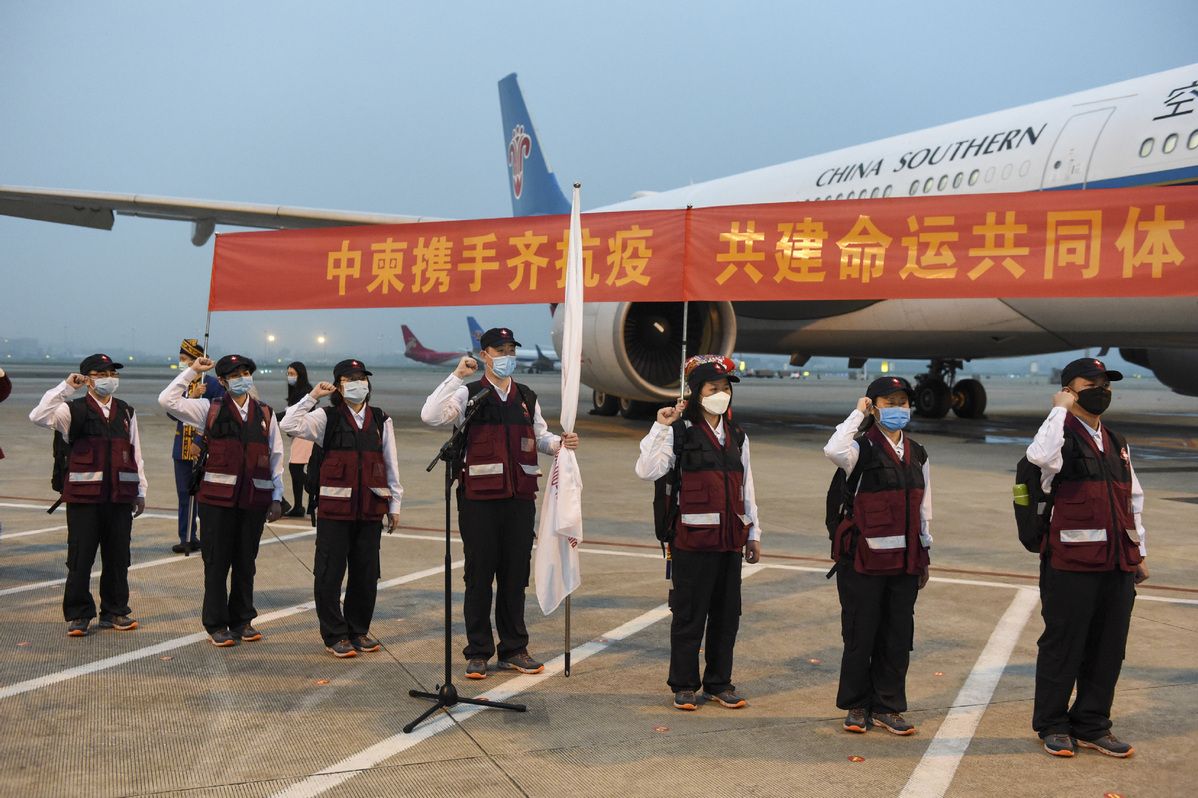 Besides trade and economic cooperation, China and ASEAN have been committed to extensive cooperation in various other fields, including security, education and tourism, to safeguard regional stability and promote common development and prosperity.

China's official data shows that personnel exchanges between the two sides exceeded 65 million in 2019 before the onslaught of COVID-19. They have exchanged over 200,000 students and formed more than 200 pairs of sister cities.