How does Xi'an battle COVID-19 outbreak?

On 9th Dec, 2021, one COVID-19 case was confirmed in Xi'an. Starting from midnight on December 23, a city-wide lock down was imposed.

While the life of most of the cities' 13 million residents was paused, some were girding up their loins for an anti-virus battle. 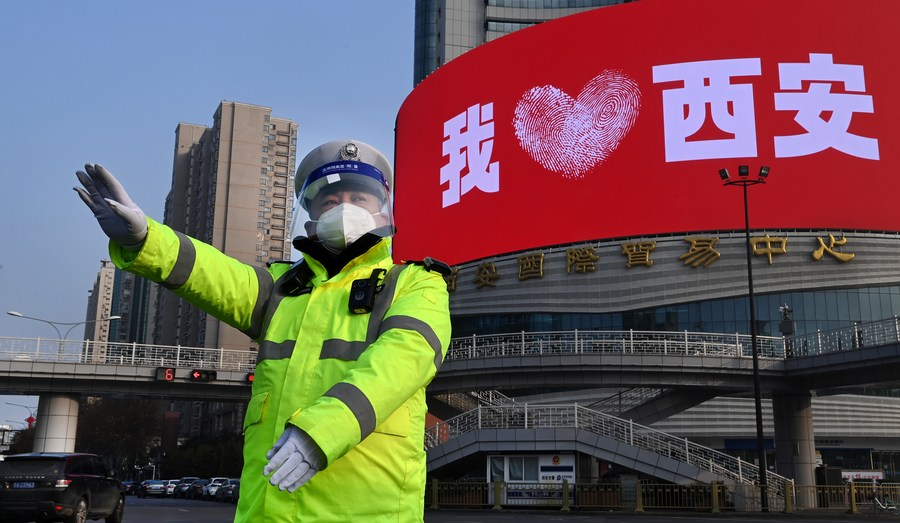 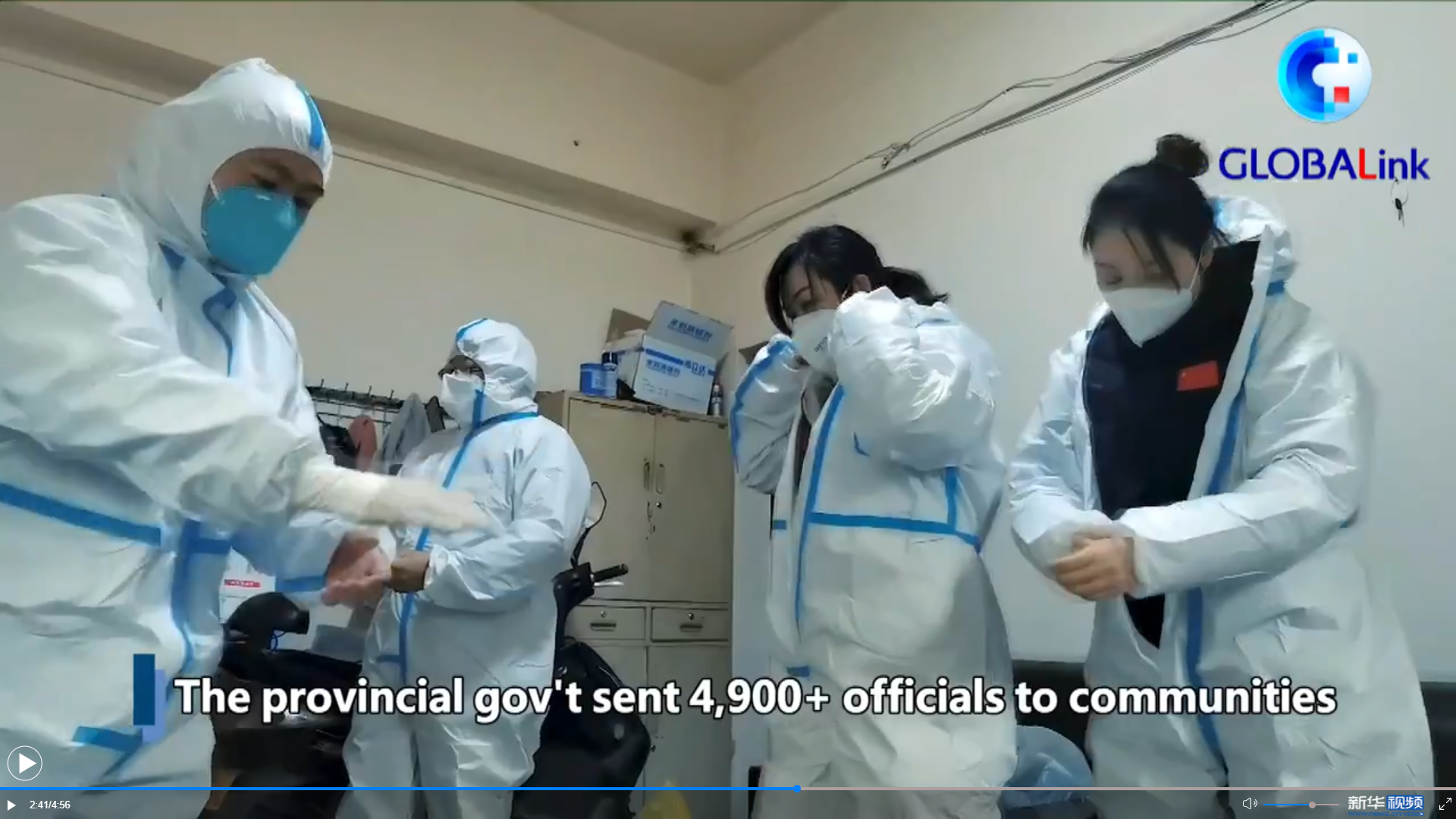 Government officials worked on-side rather than in offices 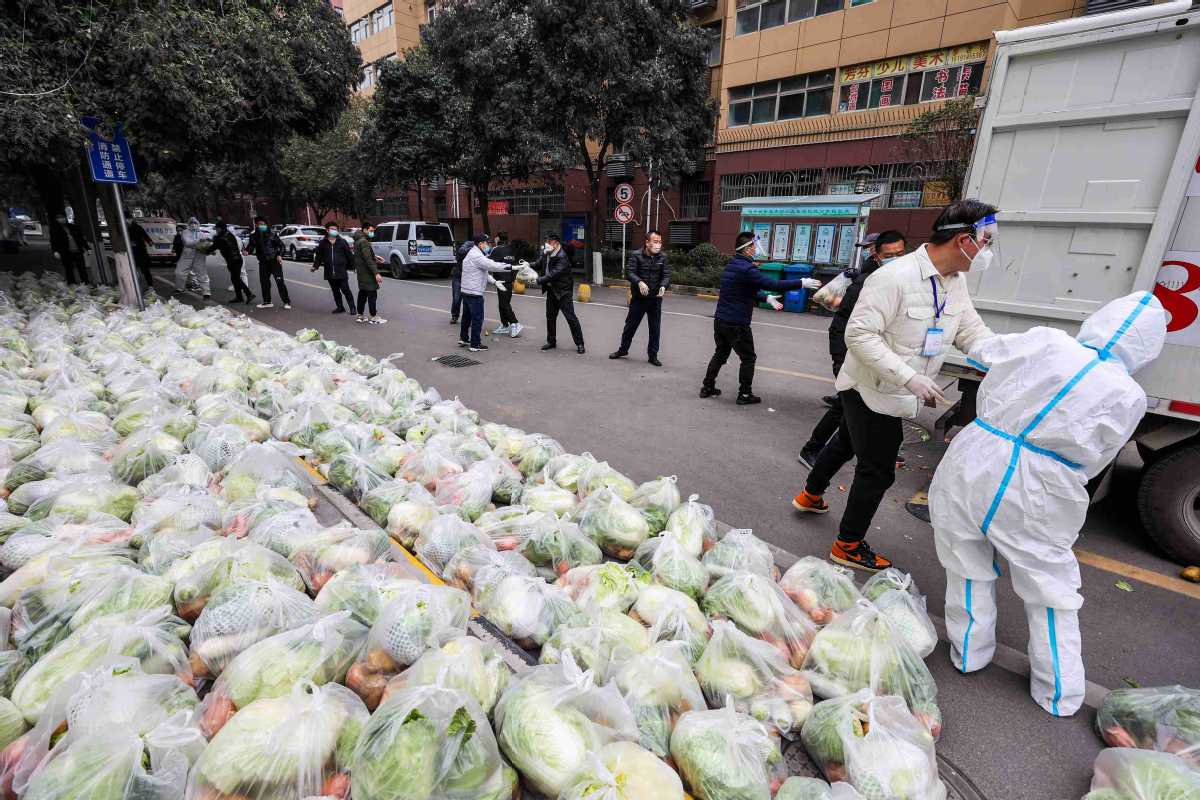 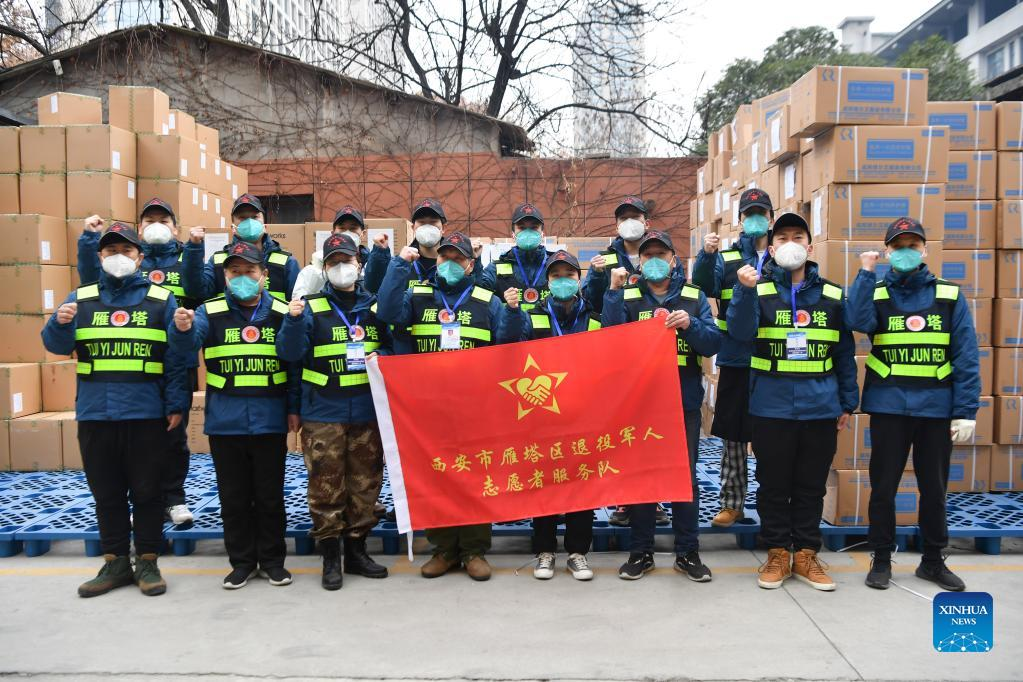 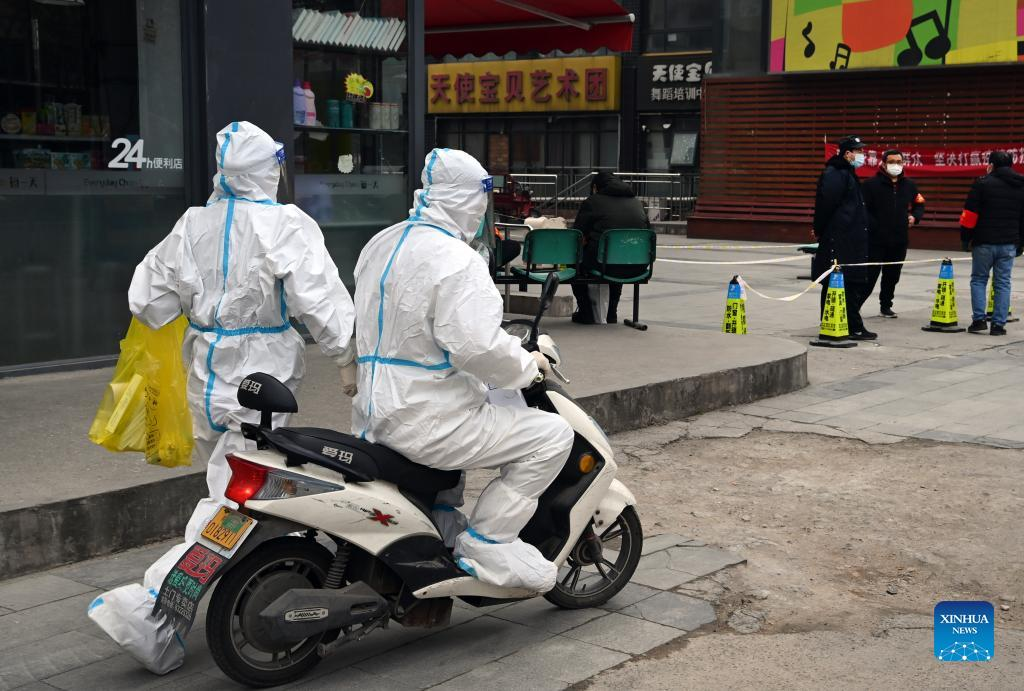 Tens of thousands of volunteers worked for the battle against the epidemic. 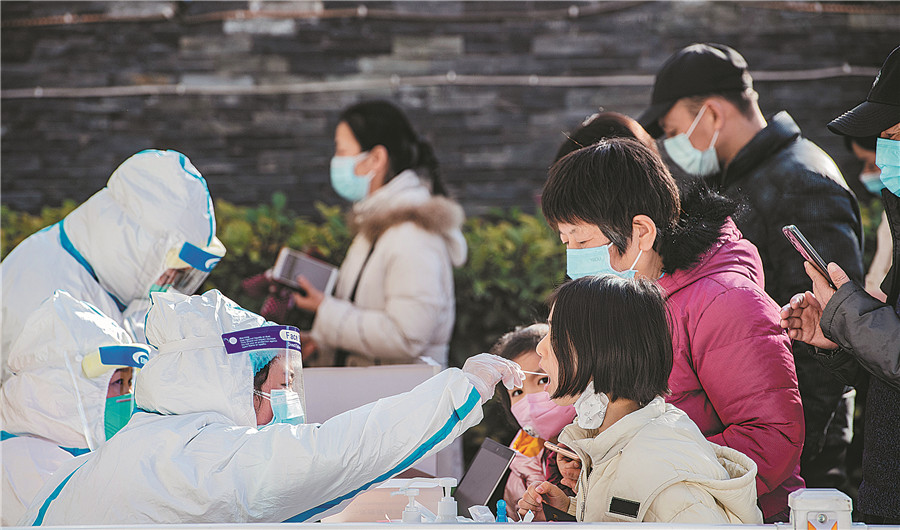 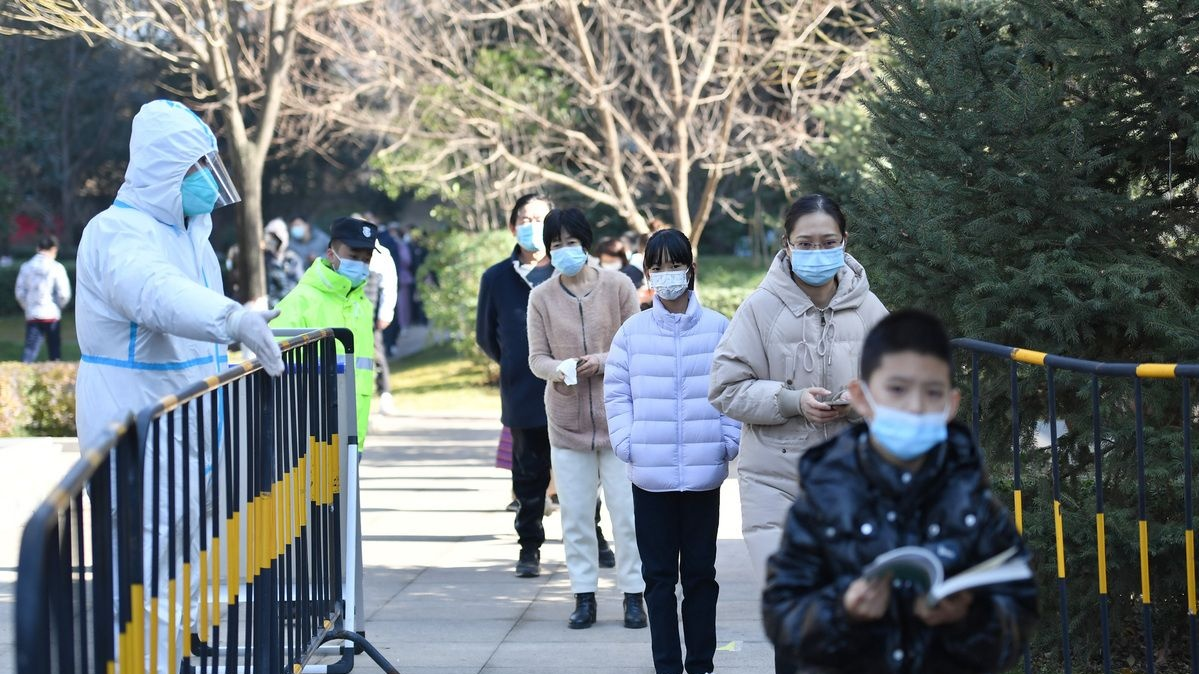 Multiple rounds of mass nucleic acid testing were conducted across the city. On freezing days, "Baymax", all in white protective suite except eyes, take samples with cotton swabs again and again at the makeshift NAT sites days and nights, leaving no chance for the virus to spread.

The general public strictly follow the epidemic prevention measures, give up their freedom and start over-20-day home quarantine, giving no chance to the virus. Every day, instead of an alarm clock, we wake up to the shout of "COVID-19 testing time~~". 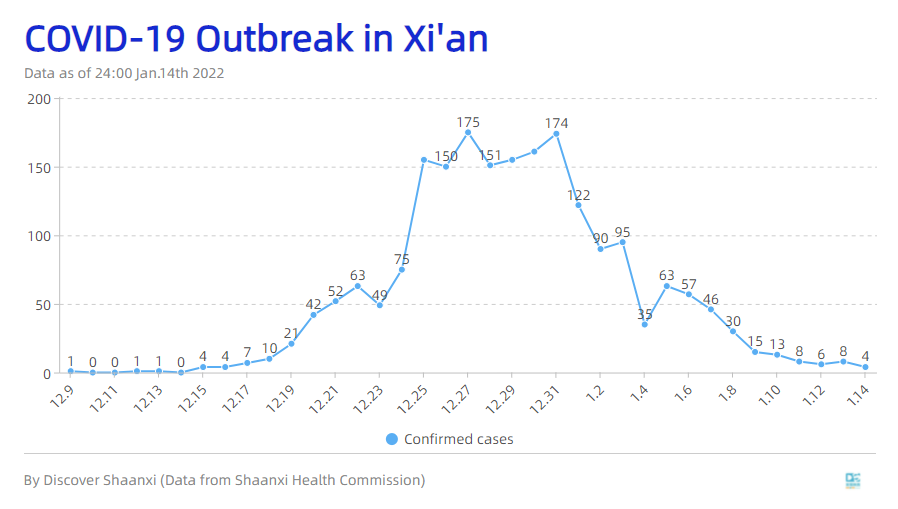 From 00:00 to 24:00 on January 14, Xi'an reported 4 new locally transmitted cases.  That means the number of new cases was in the single digits for four consecutive days from Jan. 11 to Jan, 14. Behind the reassuring number is the converted efforts of each and every one in the city.