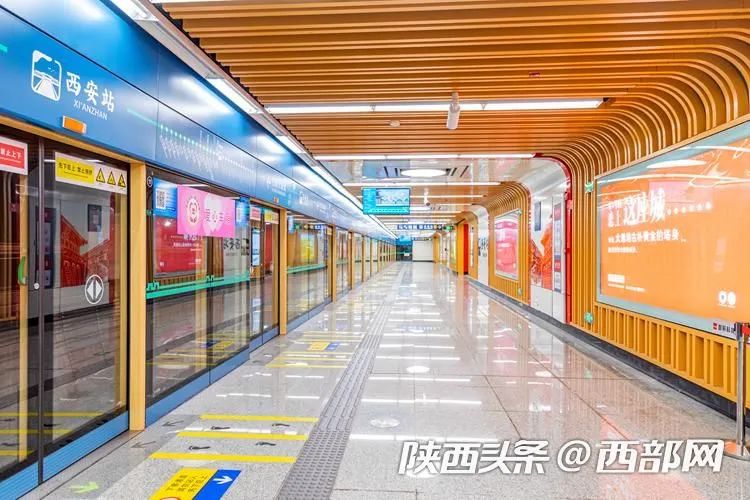 Recently, Xi'an Metro held a public open day (not the official opening), and Xi'an Zhan (Xi'an Railway Station) of Metro Line 4 was presented to the public for the first time. This station has been under construction and just passed the completion inspection on September 13. 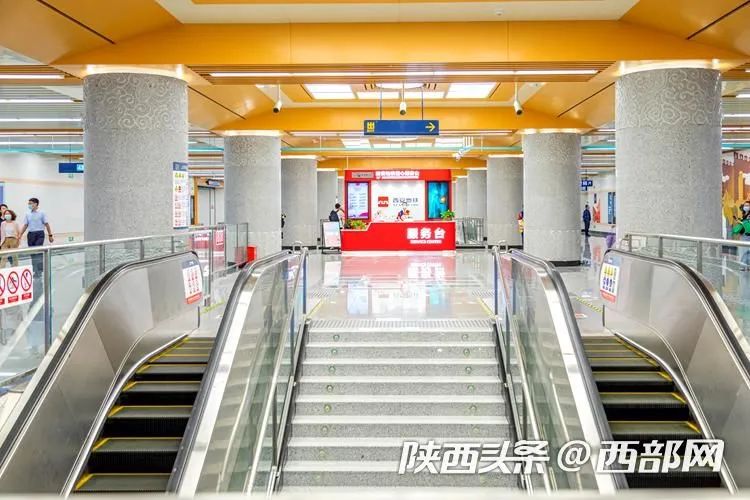 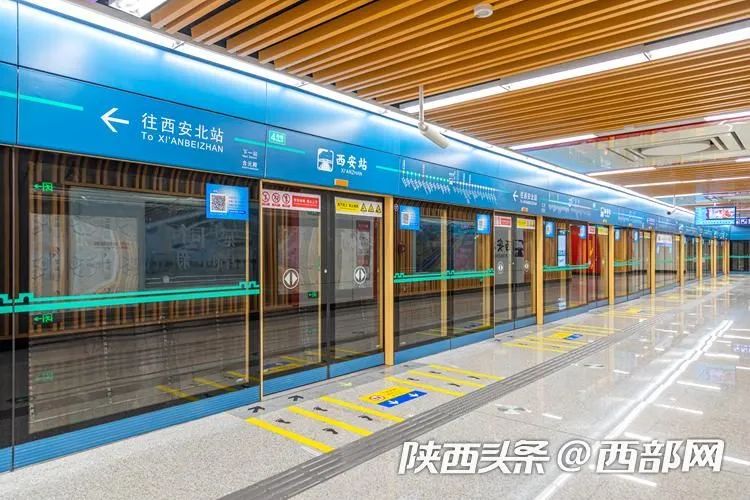 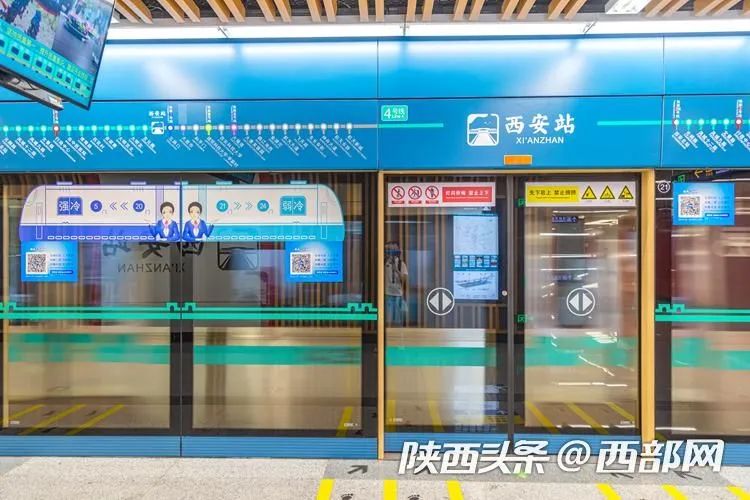 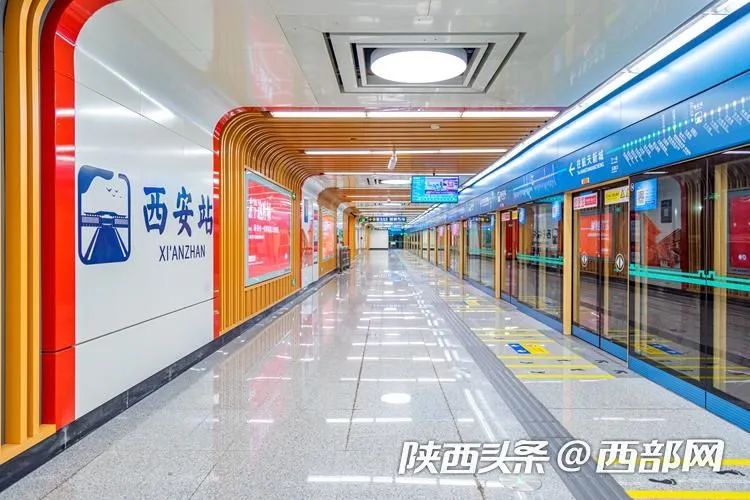 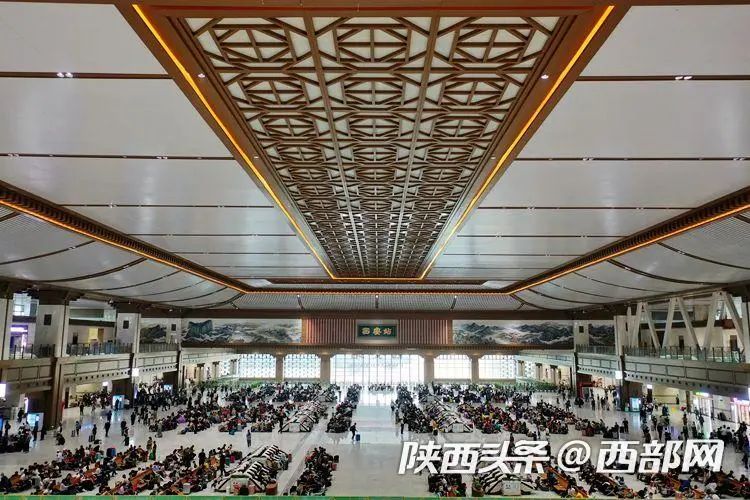 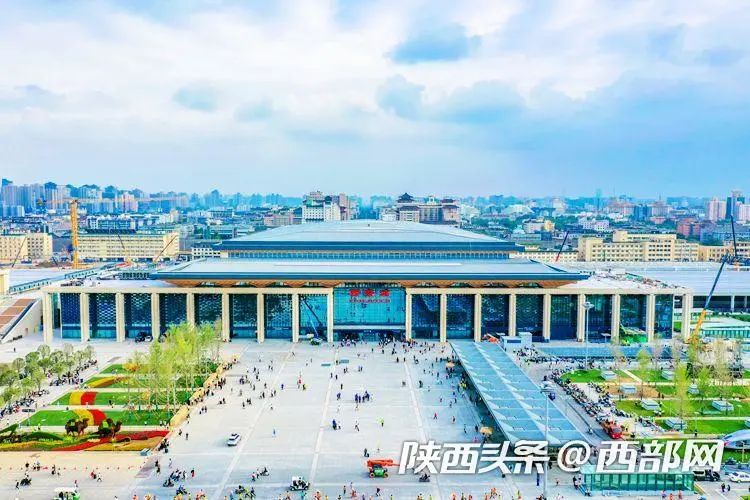 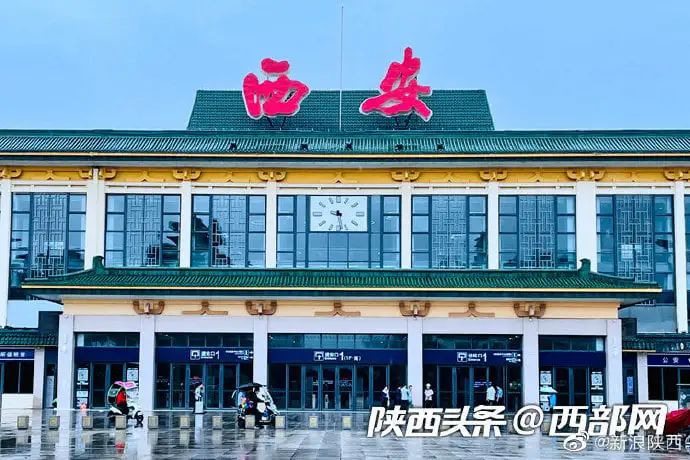 Xi'an Zhan has 3 entrances and exits, entrance/exit C is located on the east side of the south square of Xi'an Railway Station, and entrance/exit A and B are connected to the railway system and municipal transportation.

The ceiling applies the shape of the algae wells of classical ancient buildings, and the traditional earthy yellow is the main color theme, which further brings out the profound historical vibe of Xi'an. 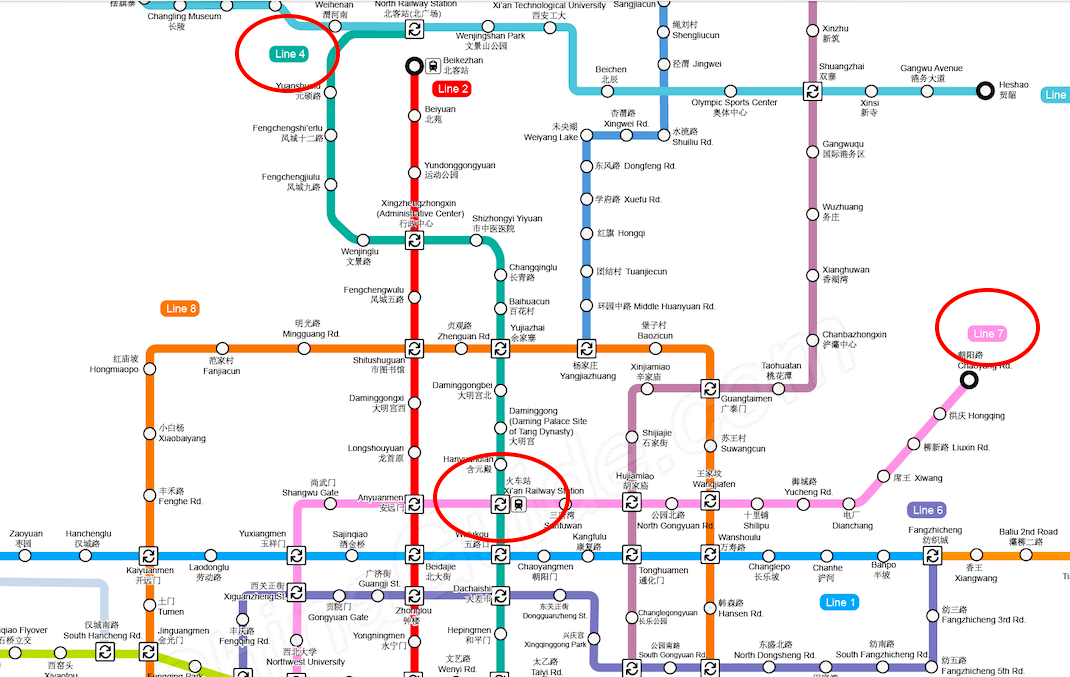 At this point, Xi'an Zhan is fully connected to Metro Line 4 and will be officially opened to the public soon. In the future, the public can also interchange at this station by Metro Line 7 and head to the railway station directly.

Once Xi'an Zhan is officially opened, we will bring you the latest updates.